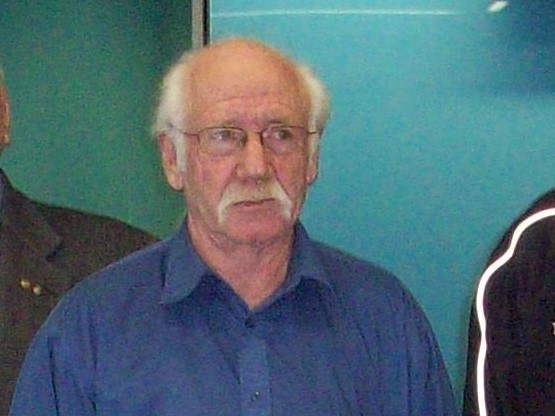 South Australian asbestos victims have welcomed a significant legal victory in the High Court which they hope will end nearly two decades of aggressive litigation by BHP Billiton against former employees who have been diagnosed with asbestos related diseases.

Asbestos Victims Association of South Australia president Terry Miller said it was now time for BHP to do the right thing by other asbestos victims following the High Court's decision by taking a more conciliatory approach to future compensation claims.

"Thousands of South Australians worked at BHP's Whyalla shipyards, and many were exposed to at least some airborne asbestos during that work, which is why this decision is so significant for local victims," Mr Miller said.

"For nearly two decades we've seen BHP aggressively fight claims, forcing people who are already sick or dying though a lengthy, difficult legal process. "We hope that today's decision will put an end to that, and that the High Court's rejection of the appeal — which followed three similar decisions of the SA Supreme Court — will mean a better outcome for current and future victims. "BHP tried, they lost, and now they need to accept the umpire's decision. They failed to provide suitable protection for workers, thousands were exposed to asbestos, and now many are having their lives cut short because of that decision.

"BHP needs to accept that they did the wrong thing, that these workers deserve compensation, and provide peace and certainty for them and their families by ending these aggressive legal battles."

Mr Miller said the court decision related to the case of Willem van Soest, who died in 2013 from mesothelioma, a deadly lung cancer caused solely by exposure to asbestos.

He was exposed to loose asbestos fibres when he worked for 11 weeks at the Whyalla BHP shipyard in 1962.

The SA Supreme Court last year ordered BHP pay damages to Mr van Soest's family, finding that the cancer he died from was the result of his employment with the company.