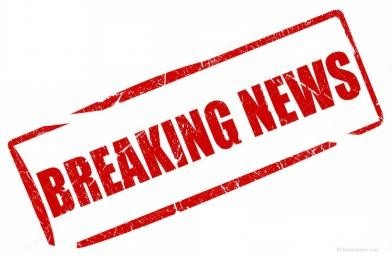 The Asbestos Victims Association of South Australia (AVA SA) today welcomes the decision of the High Court to reject an application by James Hardie for special leave to appeal in the precedent setting case Werfel v Amaca Pty Limited.

Today's decision finally ends extended litigation by Northern suburbs man and AVA SA member Mathew Werfel, in what has been a titanic David and Goliath battle for compensation.

"The initial court victories of Mathew Werfel and his legal team were emphatic and changed the law.Now that the final attempt by the company to roll back the precedent has been rejected, asbestos victims in a similar situation to Mathew will benefit significantly."

"On behalf of the Asbestos Victims Association and the family and friends of asbestos sufferers everywhere, I congratulate Mathew on what is a huge win."

"We know all too well the strain that results from years of court battles.I only hope Mathew can now get on with his life, spending time with his wife and daughters and getting on with his great passion, working with and for his local community."

"I know he will be a great advocate for our cause into the future."

The original decision of the full court of the Supreme Court of South Australia in December 2020 had rejected an appeal by James Hardie against the precedent-setting asbestos compensation claim, unanimously finding that the company owed the public a duty of care to warn them of the risks posed by in-situ asbestos cement products.


The decision had far-reaching consequences for former asbestos manufacturers, potentially opening up compensation claims for people who contract mesothelioma due to home renovations.

Mathew Werfel, now 44, was diagnosed with mesothelioma — a terminal cancer caused by asbestos exposure — after discovering a lump in his groin in 2017. He has subsequently undergone multiple major surgeries, along with aggressive rounds of radiotherapy and chemotherapy.


He was first exposed to asbestos occurred as a teenager, while working for a fencing contractor after leaving school. He was subsequently exposed during home renovations, including when he sanded and painted the walls of his first home in Adelaide's northern suburbs, which he didn't realise were constructed from asbestos cement sheets.