The James Hardie factory in Elizabeth was opened in 1962 to manufacture asbestos cement pipes. The factory itself was built from the company’s asbestos corrugated sheets.

As time went by there were concerns about the health of the people who worked there. In October 2000 one man made a claim against the company but was initially unsuccessful as Hardie’s lawyers denied that he had worked there. Colin Arthur had also worked at the factory and was able to vouch for the man.

Colin held a meeting in the Northern suburbs asking for anyone who could support his evidence. A large number of local residents came to the meeting and the Asbestos Victims Association was formed soon after, with assistance from Salisbury Council. At first AVA was run by Colin and his wife from their home but soon a more suitable venue was needed. The AMWU at Dulwich had a room available and AVA was up and running, with all office facilities. Letters were sent to relevant unions, community groups and councils advertising AVA’s free services. Volunteers were needed and many came, to help in the office and speak to anyone needing advice. In 2003 Colin’s health was declining and Terry Miller took over as President. Terry was a true working-class hero who continued to fight for justice for asbestos victims until his death from asbestosis in 2018. There is a plaque in memory of Terry on the memorial stone at Pitman Park.

AVA has helped many hundreds of victims of asbestos exposure, along with their family & friends. AVA has successfully campaigned in South Australia for proper compensation and support on behalf of victims. There have been some great wins, including the Xenophon legislation to streamline and increase compensation payments to South Australians and the successful campaign to ensure James Hardie compensated its victims adequately.

Melissa Haylock is a part of AVA’s story. She contracted mesothelioma at the age of 41 years. Her only exposure to asbestos was as a small child when her father picked her up to cuddle and play with her while covered in asbestos dust from renovating their home in Adelaide. Melissa made a claim against James Hardie, the manufacturer of the asbestos cement sheets her father used.

At the time Melissa contracted mesothelioma, she had eight-year-old triplets. Her claim against James Hardie included the cost of replacing the care that she would have provided to her children. At that time, the law in South Australia did not permit such damages to be awarded.

Nick Xenophon and AVA made submissions to the Government on behalf of Melissa and lobbied to have the law changed to allow persons such as Melissa to claim for the cost of replacing their services for the benefit of others.

After much lobbying and media attention, the law was amended. Turner Freeman Lawyers were able to settle Melissa’s claim for a substantial figure that included damages for the cost of replacing her services as a mother, the first such case in South Australia. Melissa’s courageous battle and public plea resulted in a new system for asbestos claims in South Australia that benefited all who came after her.

Peter Beinke was an Adelaide man who undertook an electrical apprenticeship in the 1970s. Peter spent part of his life as a priest on Kangaroo Island and many people from the island recalled his kindness. He was diagnosed with mesothelioma later in life as a result of asbestos exposure while working as an electrician. After he moved to Adelaide, Peter would drop into the AVA office where he would sit and crochet while he talked. He was happy to teach others and people in the office gladly joined in that activity. Pam Sandys and Maxine Williams attended his funeral service on behalf of AVA where family members, along with friends in his community, joined in celebrating his life. There was a big tub of beanies at his funeral, all crocheted by Peter, as mementos for people to take away.

Peter generously left a bequest to AVA to provide financial support to people from regional areas who have to travel to Adelaide for treatment or support. Download Beinke brochure here 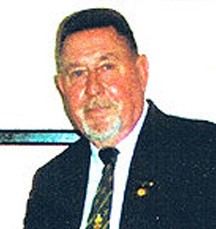 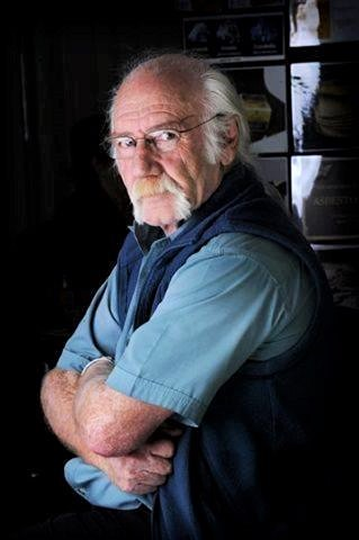 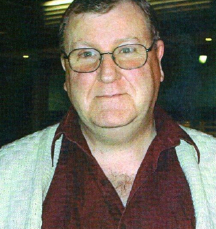