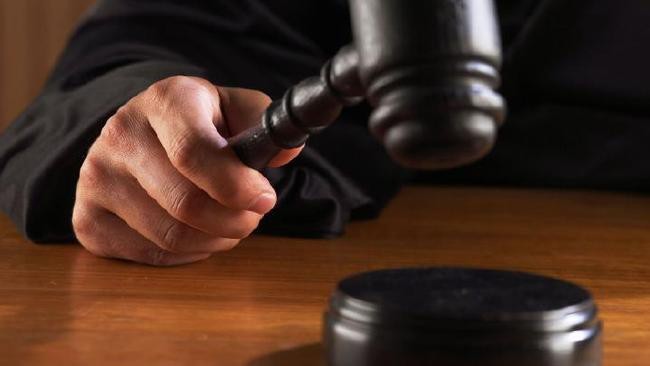 During the hearing, Peter Semmler QC who was representing Mr van Soest, said "respirators were available, but they didn't say you should wear them for this process". For nearly two decades we've seen BHP aggressively fight claims, forcing people who are already sick or dying through a lengthy, difficult legal process.

Asbestos Victims Association of South Australia president Terry Miller, "The response should always be that you take precautions when there is asbestos present ... there is a real risk of a lung injury, including a lung injury that can cause death."

Chief Justice Robert French and Justice Stephen Gageler rejected BHP's application for special leave to appeal against the $358,000 compensation awarded to Mr van Soest in the District Court and upheld in the Supreme Court in South Australia.

Asbestos Victims Association of South Australia president Terry Miller said it was now time for BHP Billiton to do the right thing by asbestos victims and take a more conciliatory approach to future compensation claims.

"We hope that today's decision will put an end to that, and that the High Court's rejection of the appeal, which followed three similar decisions of the South Australian Supreme Court, will mean a better outcome for current and future victims."
Tags:
BHP Billiton BHP Whyalla Asbestos Victims Association Dust Diseases Act 2005 (SA)
Asbestos - the builders - not every fibre
BHP Billiton urged to do the right thing by Whyall...