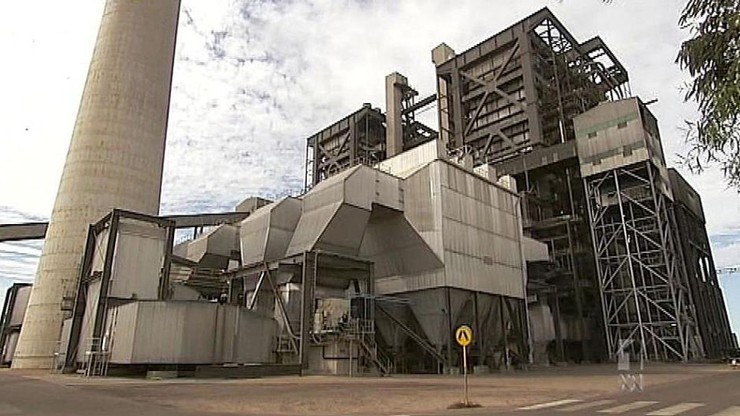 A South Australian man has won exemplary damages from ETSA after being exposed to asbestos in his job at the Playford power station in Port Augusta. Allan Geyer worked at the Playford power station in Port Augusta as a welder, boiler maker and mechanical foreman between 1957 and 1988 and was later diagnosed with incurable mesothelioma. The District Court awarded him compensation but, significantly, it additionally found that the corporation knew it was exposing the worker to asbestos. The $20,000, in exemplary damages, is the first award of exemplary damages against ETSA under the Dust Diseases Act 2005 (SA)

"We've got a number of them from Pirie and Port Augusta that worked in the power stations that have got various asbestos related diseases, so this will make any future legal proceedings so much easier because there's now a precedent set in this sort of case."

Asbestos, do not disturb it, drill it, cut it or break it.

Exposure to airborne asbestos may cause cancer and deadly mesothelioma.

Before you rip up the old lino floor: