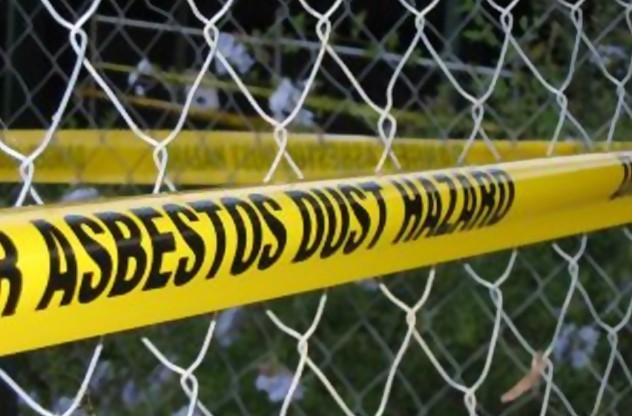 Scientists from Flinders University are trying to develop a new treatment for a highly aggressive, asbestos-related lung cancer that is set to become more prevalent in the future.

Led by Associate Professor Sonja Klebe, the researchers are testing a combination of drugs and gene therapy to block two proteins that help stimulate the growth of mesothelioma – a deadly tumour that develops on the surface lining of the lungs from exposure to airborne asbestos fibres.

Australia has the highest incidence of mesothelioma in the world, with about 700 new cases each year, due to the country's long history of asbestos use, particularly in the construction industry, between 1945 and 1980.

Although asbestos is now banned, the disease is expected to peak to about 900 annual cases in Australia by 2020 because of the nation's continued exposure to buildings containing asbestos and the latency of the disease, which can take years to develop.
Associate Professor Klebe said the team were trying to target a growth factor and a channel protein that promote tumour growth directly and/or help grow the blood vessels that feed the tumour. "In order for the tumour to grow it needs nutrients from the blood so it secretes these proteins and they signal for blood vessels to grow," Associate Professor Klebe, based in the Department of Anatomical Pathology at Flinders Medical Centre, said.
"We know that blocking growth factors alone can delay the progression of cancer growth and so does blocking membrane proteins alone but no one knows what happens when you block them together," she said.

"There's no cure for mesothelioma and the only treatment besides chemotherapy is aggressive surgery that strips the lining of the rib cage and removes the lung, providing only one lung has been affected, so hopefully we can offer a much less invasive and more effective treatment in the future, when the prevalence of the disease is likely to reach its peak."

As it is difficult for clinicians to predict patient survival, Associate Professor Klebe said the two proteins could also be used as prognostic markers.


"We know that if a patient has high levels of the growth factor in their blood they will die quicker but we've now discovered that increased levels of the membrane protein are also associated with survival.

"So not only could we have a better way of treating mesothelioma, the two proteins allow us to give a more accurate prediction on how long people will survive."

Associate Professor Klebe's research has been funded by the Flinders Medical Centre Foundation, the Flinders Centre for Innovation in Cancer and Comcare since 2010.