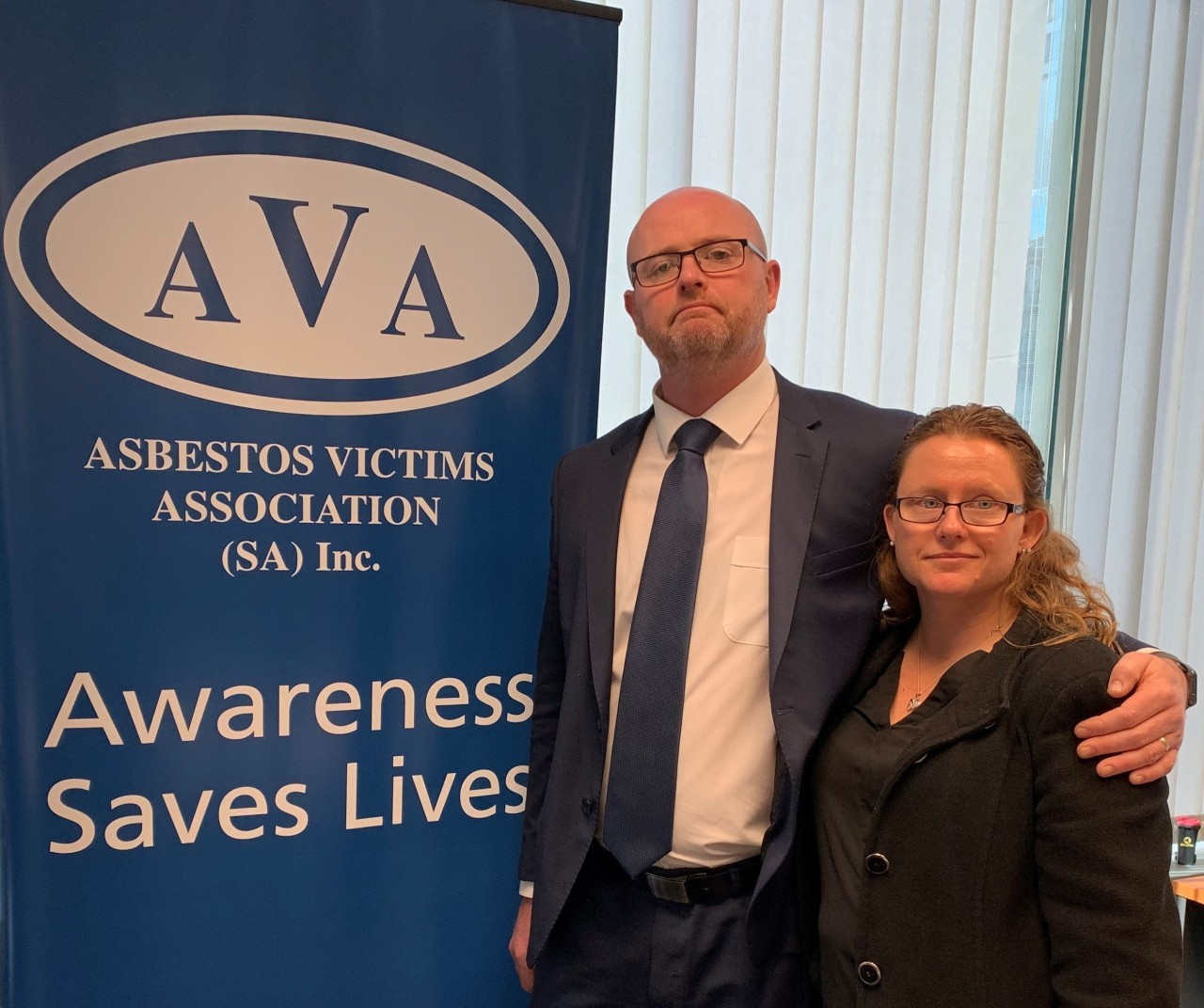 The Full Court of the Supreme Court of South Australia unanimously found James Hardie owed the public a duty of care to warn them of the risks posed by in-situ asbestos cement products, extending the company's legal liability beyond those it directly sold products to.

The decision also set a precedent for other people who contract mesothelioma — an aggressive cancer caused by asbestos exposure — as a result of undertaking renovations to homes that contain asbestos products.

The case centred around 44-year-old Adelaide father-of-three Mathew Werfel, who was exposed to asbestos while renovating his first home in Adelaide's northern suburbs, which he didn't realise was constructed from James Hardie's asbestos cement sheets.

The Full Court found that James Hardie owed the community a duty of care to run an extensive public health campaign warning of the ongoing risks posed by their asbestos products.

"This decision extends James Hardie's legal liability to anyone who might come into contact with their products in future, in particular during home renovations, setting a vital precedent for 'third wave' asbestos victims," Ms Shears said.

"The Full Court has confirmed that James Hardie continues to owe a duty of care to people who come into contact with their asbestos product, not just those who they originally sold them to. Most importantly, the court said that James Hardie should have undertaken an extensive public health campaign to ensure people knew where their asbestos cement sheets were likely to be found, how they could be identified, and the steps to safely deal with them."

"James Hardie asbestos products are still in millions of homes, workplaces, and public buildings, yet millions of Australians remain oblivious to the significant risks they still pose."

"We hope this case finally provides James Hardie with the motivation to run the massive public education campaign that is needed to ensure every single Australian is aware of the risks and can protect themselves while undertaking work around the home."
Tags:
mesothelioma Asbestosis James Hardie asbestos exposure asbestos cement
Bushfire Risk During Summer
Hayley's campaign to support mesothelioma research