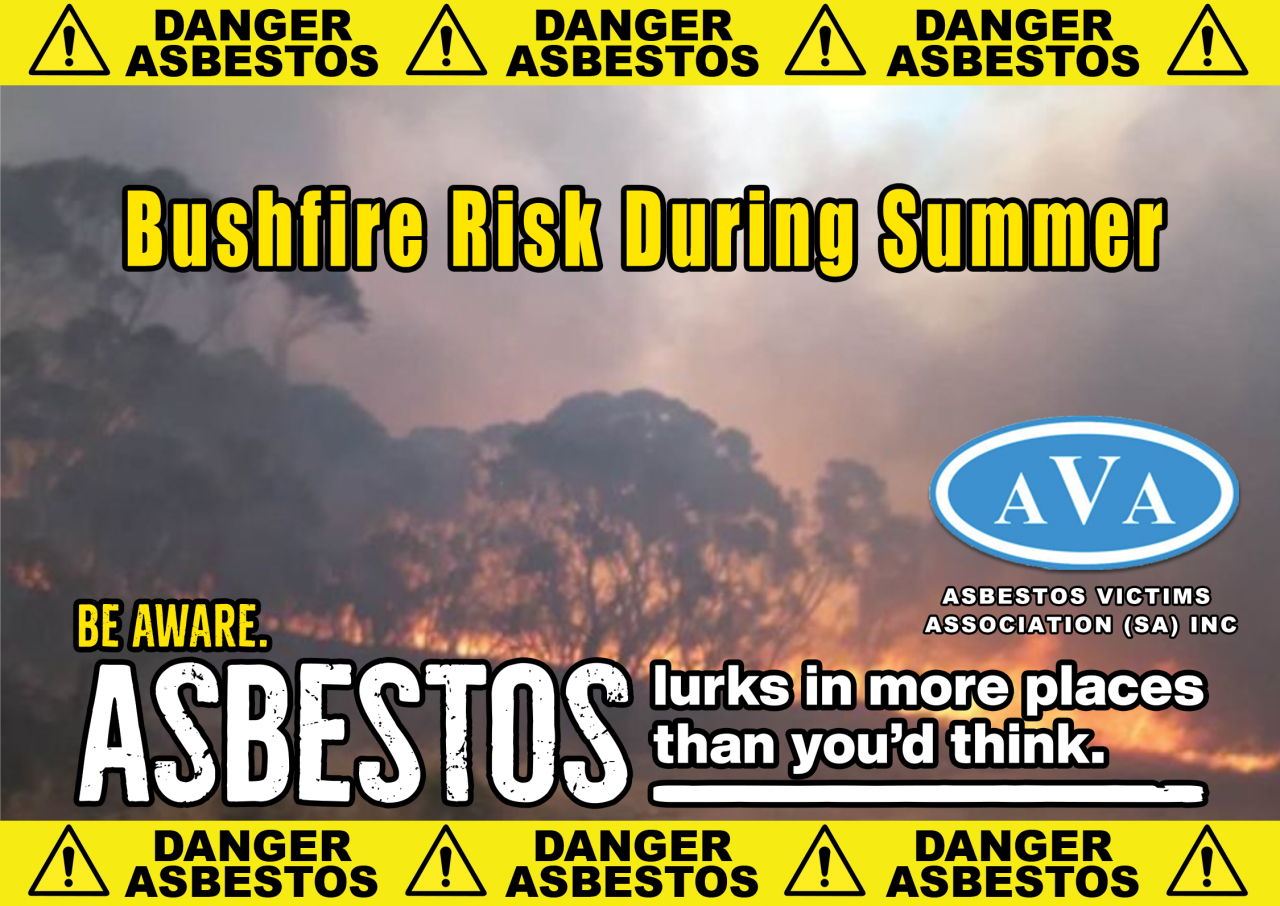 In Australia we have the potential for devastating bushfires during our summer months, and thanks to the immediacy of television we have seen how quickly these situations can develop. We all need to give some thought as to what we would do if we were caught up – even people living in the suburbs can become threatened by bushfire when travelling.

Cars are a very dangerous place to be during a bushfire, as they provide little protection against radiant heat. Radiant heat kills very quickly, even when the flames don't touch you. The roads may be congested, and visibility poor.

The following advice is taken from the ABC website http://www.abc.net.au/news/emergency/plan-for-an-emergency/bushfire/


Park behind a solid structure to block as much heat as you can.If this is not possible, pull over to the side of the road in a clear area well away from debris that might ignite.
Wind up your car windows, close the vents, put on your hazard lights and headlights, leave the engine running and set air conditioning on recirculate.
Get down as low as possible below window level.
Cover up with a woollen blanket until the fire front passes.If you have water, drink it.
Get out of the car only once the fire has passed.


The ABC website has some very useful information about preparing a survival kit and making a decision about whether to stay in your home and actively defend, or leave early, as well as advice about property damage, insurance and utilities after the event.

The clean-up after a fire is a lengthy process. Property owners are naturally eager to return to see what has survived the fire and assess the damage, and may feel frustrated when they are not allowed back into the area immediately.

Emergency services have a responsibility to make an area safe before allowing people back in.One third of houses in Australia contain asbestos in materials such as cement sheeting, insulation, pipes, paint, floor coverings, ceiling tiles and roofing materials. This asbestos containing material is made friable as a result of the fire and becomes part of the smoke plume, which can spread over a very wide area and poses a risk to anyone entering the fire-ground. It is very important that affected communities follow instructions issued by the disaster recovery agency in their State or Territory, as these have been developed specifically to prevent exposure to damaged materials.

Asbestos, do not disturb it, drill it, cut it or break it.

Exposure to airborne asbestos may cause cancer and deadly mesothelioma.

Asbestos becomes dangerous once the fibres are disturbed